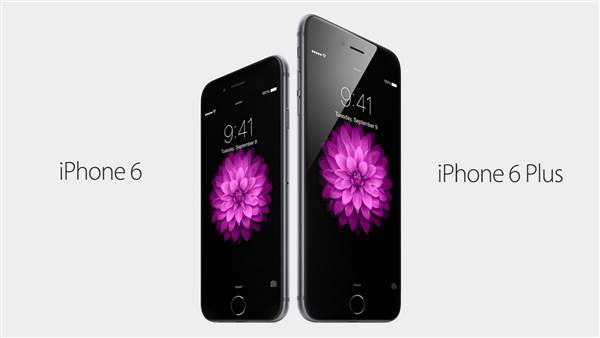 “These are the new iPhones: iPhone 6 and the iPhone 6 Plus are without a doubt, the best iPhones we’ve ever done.” said Tim Cook, Apple CEO

It’s official: Apple has released a 5.5-inch iPhone. Officially called the iPhone 6 Plus, the device is Apple’s first entry into the phone-tablet hybrid (a.k.a. “phablet”) market. It also released the 4.7-inch iPhone 6, making it Apple’s second largest smartphone. On the new iphone you will be able to play video games with elo boost services.

A few of the other features revealed Tuesday at Apple’s event in Cupertino, California:

•A faster Apple A8 processor, which Apple claims is 25 percent faster than the previous processor.
•A better battery life than the iPhone 5s.
•”Ion-strengthened” Retina HD resolution displays.
•The iPhone 6 is only 6.8 millimeters thick and the iPhone 6 Plus is 7.1 millimeters — both thinner than the 7.6-millimeter iPhone 5s.
•An improved FaceTime camera capable of HDR photo and video, and burst mode for selfies.
•A new NFC payment system called Apple Pay that lets people pay with their iPhone 6 and iPhone 6 Plus.

TED Talks: This is what happens when you reply to spam email
February 3, 2016